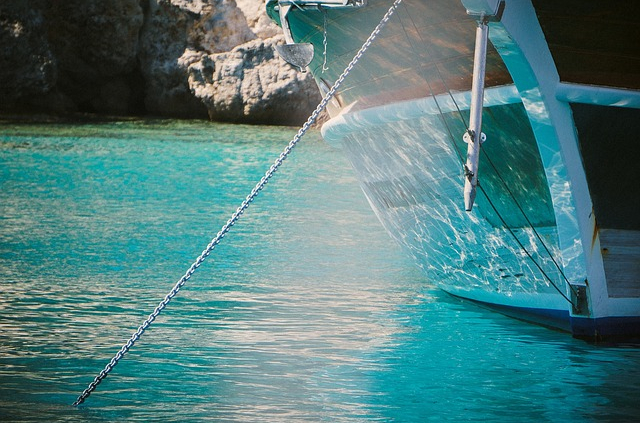 I was speaking with a dear healer friend this morning in our monthly Zoom visit. Since she’s in NC and I’m in NY, we started doing this before everything in life got moved online.

Our conversations always go deep and wide, but I’d been in such a pandemic quarantine funk this week that I didn’t feel I had anything light or good to contribute. But then, Suzannah’s way of listening and reflecting had me shift unexpectedly into a Kabbalistic perspective on my current low state.

“It’s like being in the agon,” I told her. “In Judaism, especially for religious Jews, there’s secular law and there’s halacha, Jewish law. So if a couple divorces, the secular decree isn’t enough — if a husband for some reason won’t grant his wife a get (the Jewish divorce decree) she is said to be agon, anchored. Stuck. In limbo. Unable to move forward or enter a new marriage.”

I explained to her that in Judaism, each letter of the aleph-bet (alphabet) has a numerical value. Because of this, there are ways of working with words that have the same core letters, giving them the same value, and finding connections between them even if they seem unrelated in translation.

For example, oneg (core letters nun, aleph, gimel) is a word meaning delight. When we’re in a happy, solid, aligned place, we can think of that as an oneg state. Nega, comprised of the same three core letters, means plague, which is a skewed or altered state of being: sad, confused, misaligned in some aspect of ourselves.

And agon also has those same core letters.

As we move through life’s ups and downs, ins and outs, woundings and healings, we embody and experience ourselves in these various states — think of oneg as balanced, nega as skewed, and agon as stopped. Anchored. No movement, good or bad, positive or negative.

We’re always shifting back and forth between the oneg and nega states. Nothing is permanent, even if it might feel that way while we’re in it. These are the natural pulsations, blocks, ebbs and flows of human existence.

And sometimes we are simply stopped.

If we allow and don’t fight against it, that agon anchored place gives us an opportunity to go deep and open to the mystery of what lies ahead, what is not yet known.

“Wow,” she responded, “that’s a profound way of looking at what we’re all going through. Have you written about this?”

Thanks for asking, my friend. Now I have.

Want to join the discussion?
Feel free to contribute!

This site uses Akismet to reduce spam. Learn how your comment data is processed.

The retreat you didn’t plan for…

How do you reclaim balance?
Scroll to top